I’ve published this article from February 2014 again as I recently found an excellent documentary on the Lobethal races by Tony Parkinson produced in 2008. Tony has been kind enough to allow me to embed the video at the bottom of the page. Many thanks, Tony. 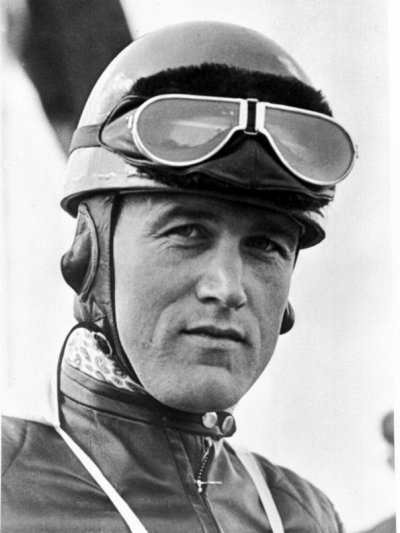 Brought to the Island by Audi Heritage to celebrate its historic victory in 1938, it was a recreation of the machine that Ewald Kluge used to become the first German, and only the second foreigner, to win a TT.  DKW was the largest manufacturer of motorcycles in the world during the 1930’s with a research and development department that boasted 150 employees.  DKW also produced cars and in 1932 merged with three other German car manufacturers Audi, Horch and Wanderer to become part of Auto Union, which was represented by the four linked circle insignia that the Audi brand still uses today.

There is no doubt about the Nazi influence on the German Automotive industry prior to the Second World War.  Hitler bankrolled the racing efforts of the Silver Arrows, supporting Mercedes and Auto Unions dominance of Grand Prix motor racing.  It was all part of Hitler’s plan to show the world the technological superiority of Nazi Germany. The Nazi’s had infiltrated most aspects of German life and in 1932 set up the N.S.K.K. or the Nationalist Socialist Drivers Corps which “Nazified” the driving associations and clubs. It made it almost impossible for the national racing heroes of the era not to be associated with the Nazi’s. 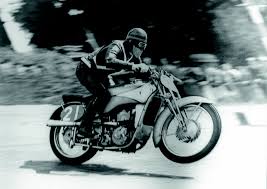 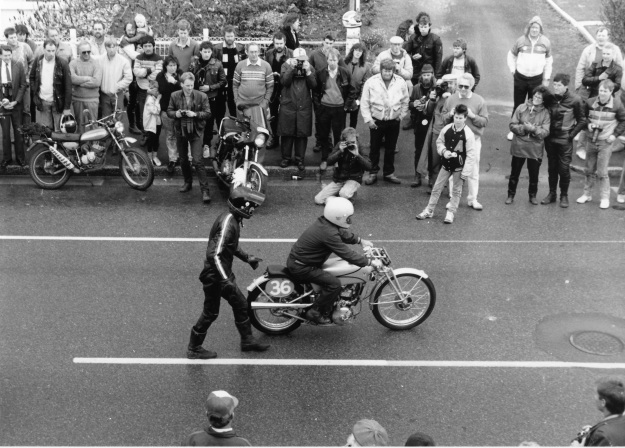 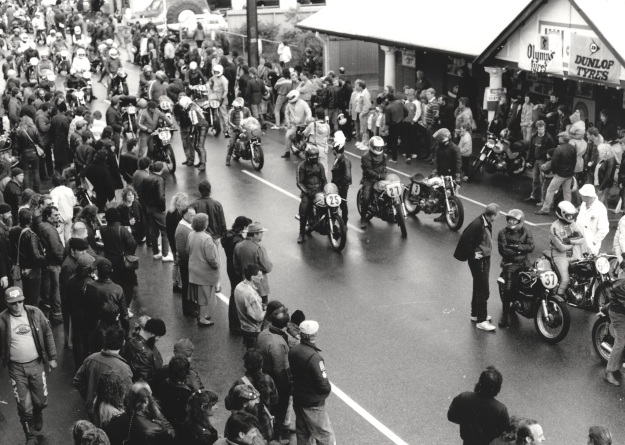 The team had planned to return again at the end of 1938 and Kluge left behind his practice bike. This was a 1936 model works URe 250, which was left in the care of the Victorian DKW importer who was waiting for the arrival of a 1938 SS 250 production version of the factory machines. DKW was the first manufacturer to sell a production version of their “works” racers to the public.  However, the team did not return due to the onset of the Second World War.

Kluge was called up for military service in 1940 and was captured by the Russians and not released until 1949 due to his association with the Nazi’s.  At the age of 44, he returned to competition but suffered a serious high-speed accident at the 1953 Eifelrennen at the Nurburgring, which ended his career.  Ewald Kluge was only 55 years old when he passed away in 1964, leaving a remarkable racing legacy. 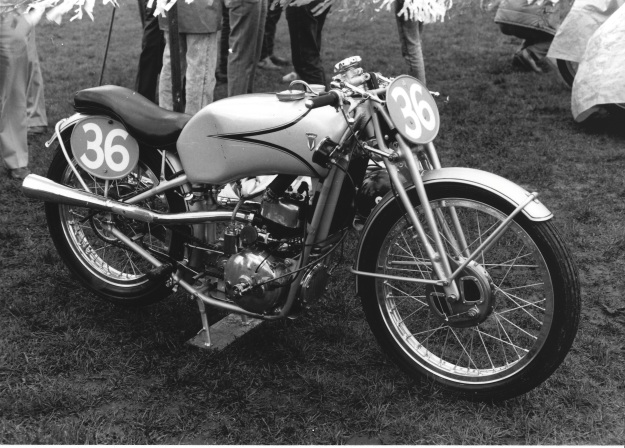 After the war road races were held at nearby Woodside and in 1948 racing returned once more to Lobethal until the South Australian State Government banned racing on public roads and brought to an end any thoughts of resurrecting the Lobethal TT.

It would no doubt be reassuring to Kluge, that Audi Tradition continues to honour his racing achievements and that of the DKW works team.  And although the roads around Lobethal are no longer used as a racing circuit, motorcyclist from all over Adelaide ride the course regularly to enjoy what was once one of the worlds great road racing circuits.